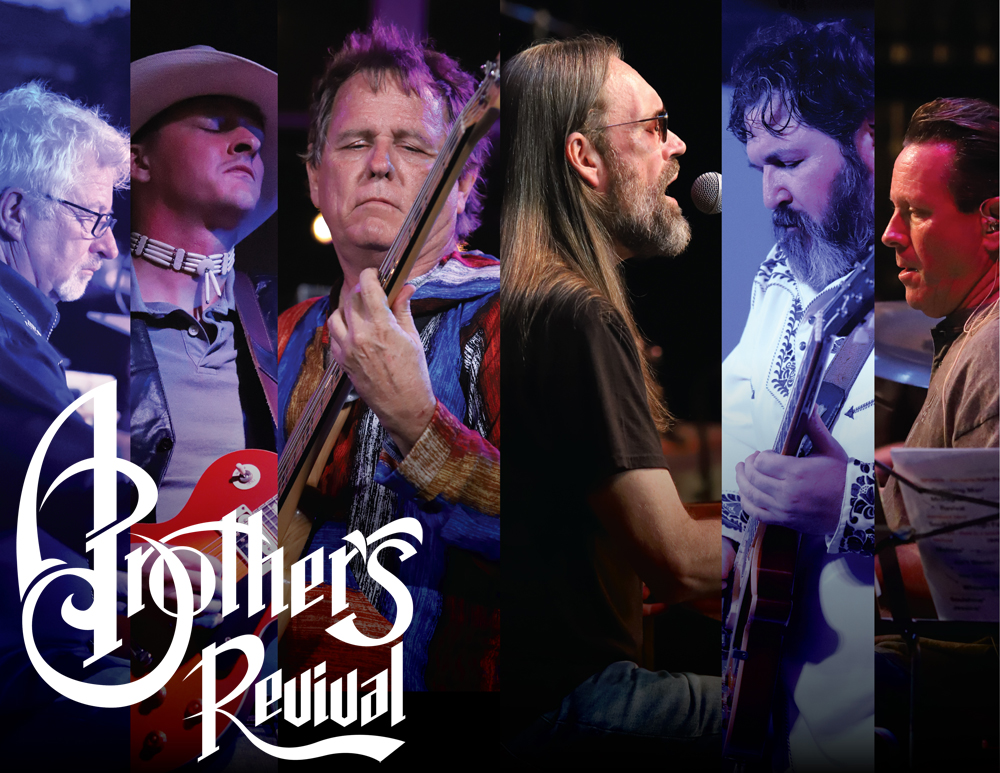 Content Advisory: May not be suitable for all ages. While there is no official rating system for live theatre, we encourage you to use your judgment based on age, maturity level, and subject matter.

Brought to you by

In-person box office transactions are suspended until further notice. Please utilize our website or call to speak to a representative.