CLUE, based on the iconic 1985 Paramount movie which was inspired by the classic Hasbro board game, is a hilarious farce-meets-murder mystery. The tale begins at a remote mansion, where six mysterious guests assemble for an unusual dinner party where murder and blackmail are on the menu. When their host turns up dead, they all become suspects. Led by Wadsworth – the butler, Miss Scarlett, Professor Plum, Mrs. White, Mr. Green, Mrs. Peacock, and Colonel Mustard race to find the killer as the body count stacks up. Clue is the classic whodunit murder mystery musical comedy that will leave both cult fans and newcomers in stitches as they try to figure out...WHO did it, WHERE did it happen, and with WHAT weapon! You’ll be laughing throughout as they solve the crime! 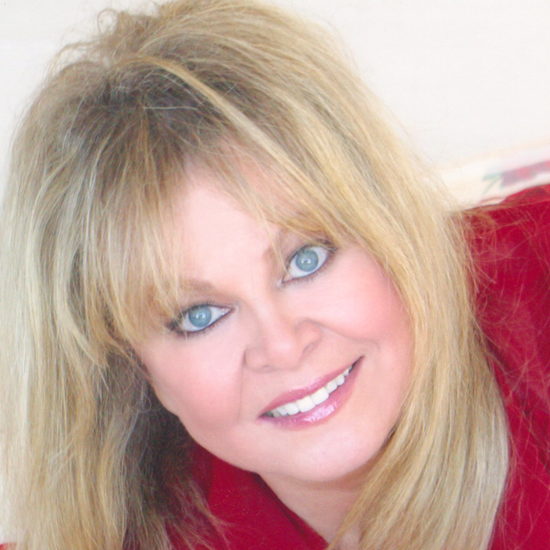 Sally Struthers is a two-time Emmy Award and Golden Globe Award winner for her performances in the groundbreaking TV series All in the Family. She starred in the Fox television series 9 to 5 and her own CBS series Gloria. Her last two series were the CBS comedy Still Standing and the CW network’s highly acclaimed Gilmore Girls.
Content Advisory:
May not be suitable for all ages. While there is no official rating system for live theatre, we encourage you to use your judgment based on age, maturity level, and subject matter.
Brought to you by